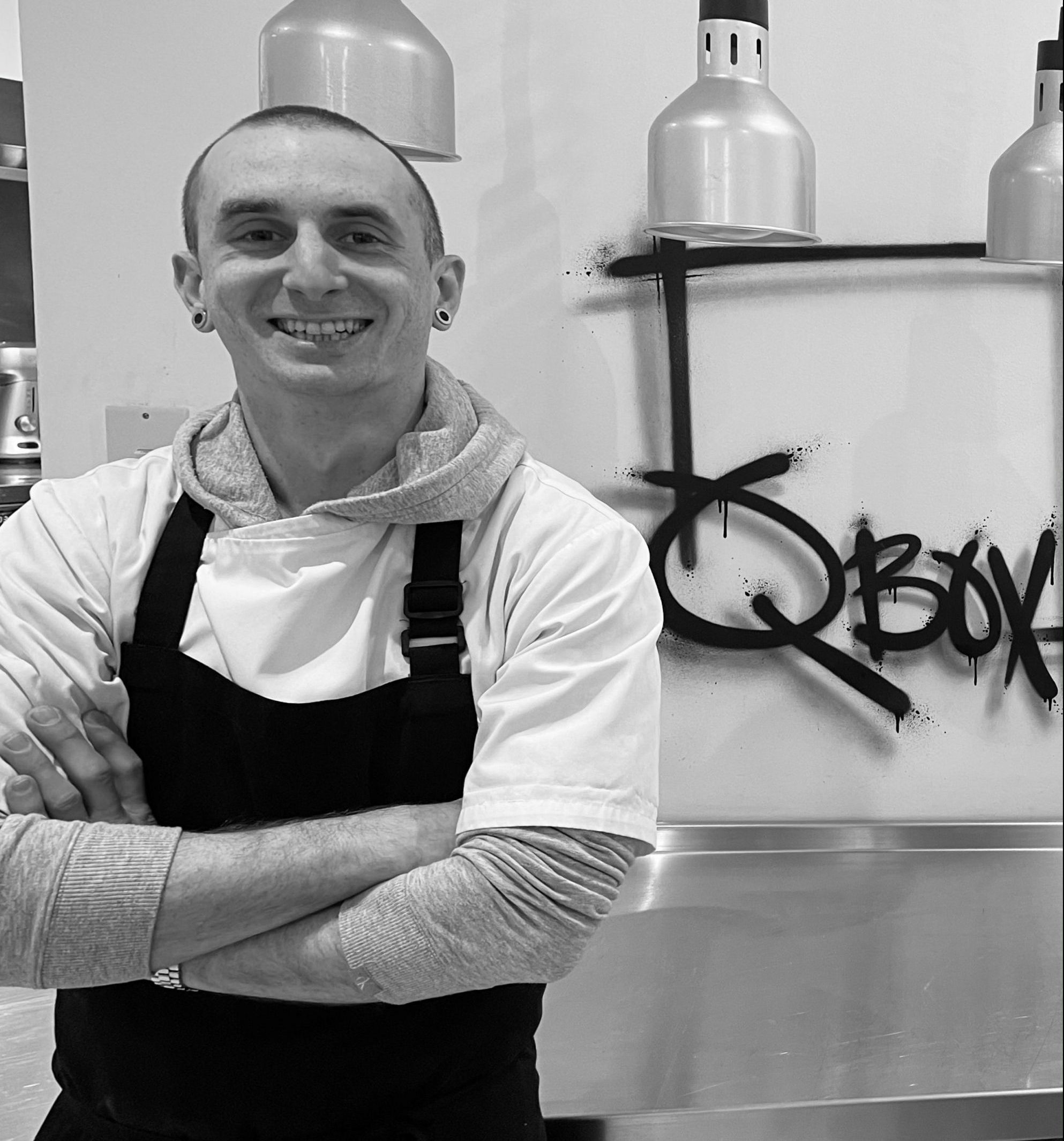 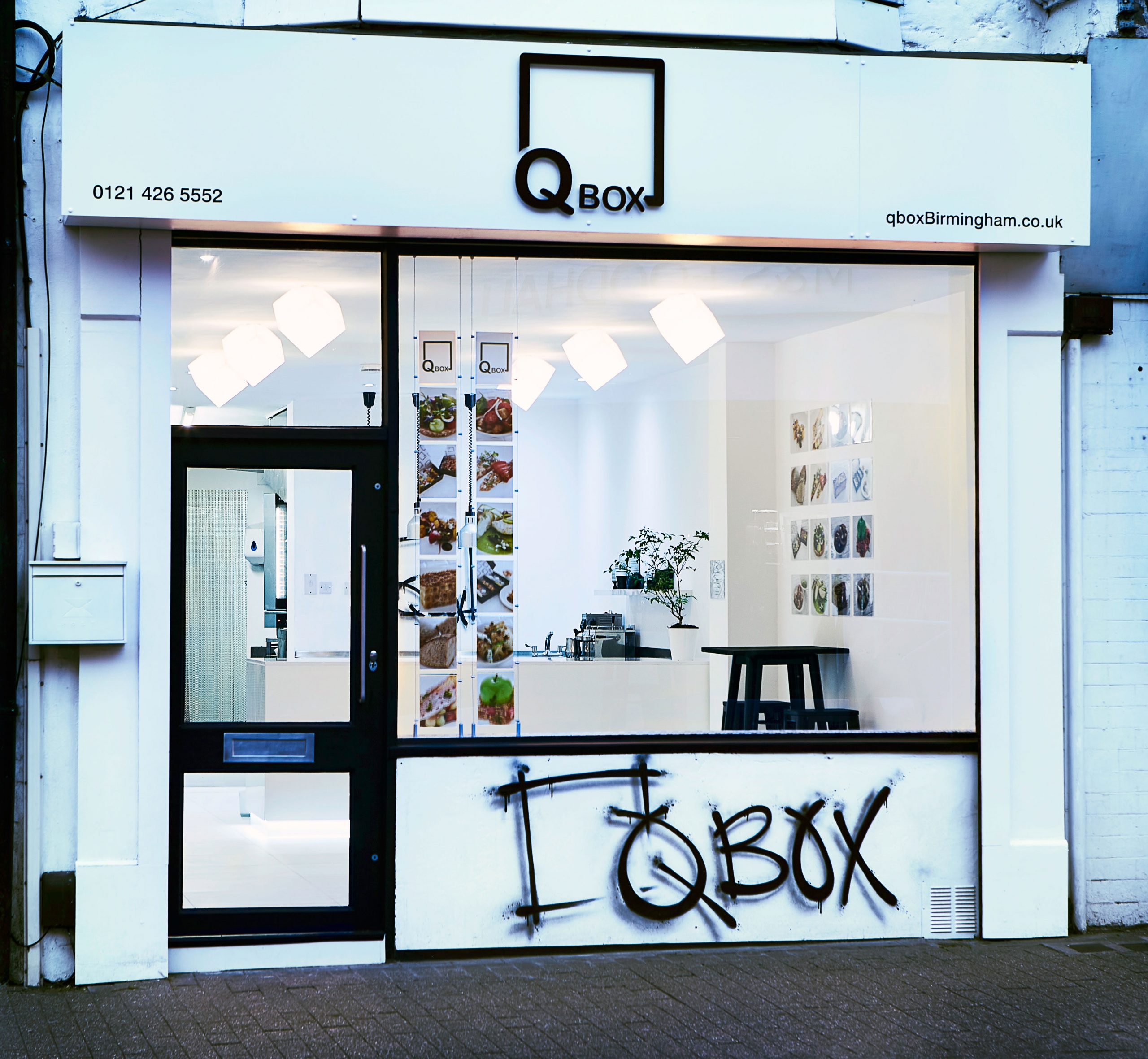 Dan’s food journey started long before his tenure at Michelin starred Simpsons. His earliest memories are spending summer holidays on his grandparent’s farm in Southern Italy. It was here that he would learn to make fresh pasta, pick figs with his nonna, and practice the basics for of Italian cuisine from which Qbox is formed. Dan would make fresh ricotta as he does now, and stuff Romano peppers with soaked sourdough and herbs; a dish that remains on the menu at Qbox and is Dan’s personal favourite to eat.

That same passion led Dan to Simpsons where he worked under acclaimed chef Luke Tipping. Learning a new set of skills Dan thrived in the atmosphere of a Michelin starred kitchen. This inspired him to open Qbox; his own business where his own style could come to the fore.

Qbox is the accumulation of a lifetime around food. Of taking the finest ingredients at their peak and treating them with respect to make them shine. It’s about delivering the tastiest food in a unique way. We look forward to serving you.

Order Here
We use cookies on our website to give you the most relevant experience by remembering your preferences and repeat visits. By clicking “Accept All” or continuing to use this site, you consent to the use of ALL the cookies.
Cookie SettingsAccept All
Manage consent

This website uses cookies to improve your experience while you navigate through the website. Out of these, the cookies that are categorized as necessary are stored on your browser as they are essential for the working of basic functionalities of the website. We also use third-party cookies that help us analyze and understand how you use this website. These cookies will be stored in your browser only with your consent. You also have the option to opt-out of these cookies. But opting out of some of these cookies may affect your browsing experience.
Necessary Always Enabled
Necessary cookies are absolutely essential for the website to function properly. These cookies ensure basic functionalities and security features of the website, anonymously.
Functional
Functional cookies help to perform certain functionalities like sharing the content of the website on social media platforms, collect feedbacks, and other third-party features.
Performance
Performance cookies are used to understand and analyze the key performance indexes of the website which helps in delivering a better user experience for the visitors.
Analytics
Analytical cookies are used to understand how visitors interact with the website. These cookies help provide information on metrics the number of visitors, bounce rate, traffic source, etc.
Advertisement
Advertisement cookies are used to provide visitors with relevant ads and marketing campaigns. These cookies track visitors across websites and collect information to provide customized ads.
Others
Other uncategorized cookies are those that are being analyzed and have not been classified into a category as yet.
SAVE & ACCEPT
Powered by